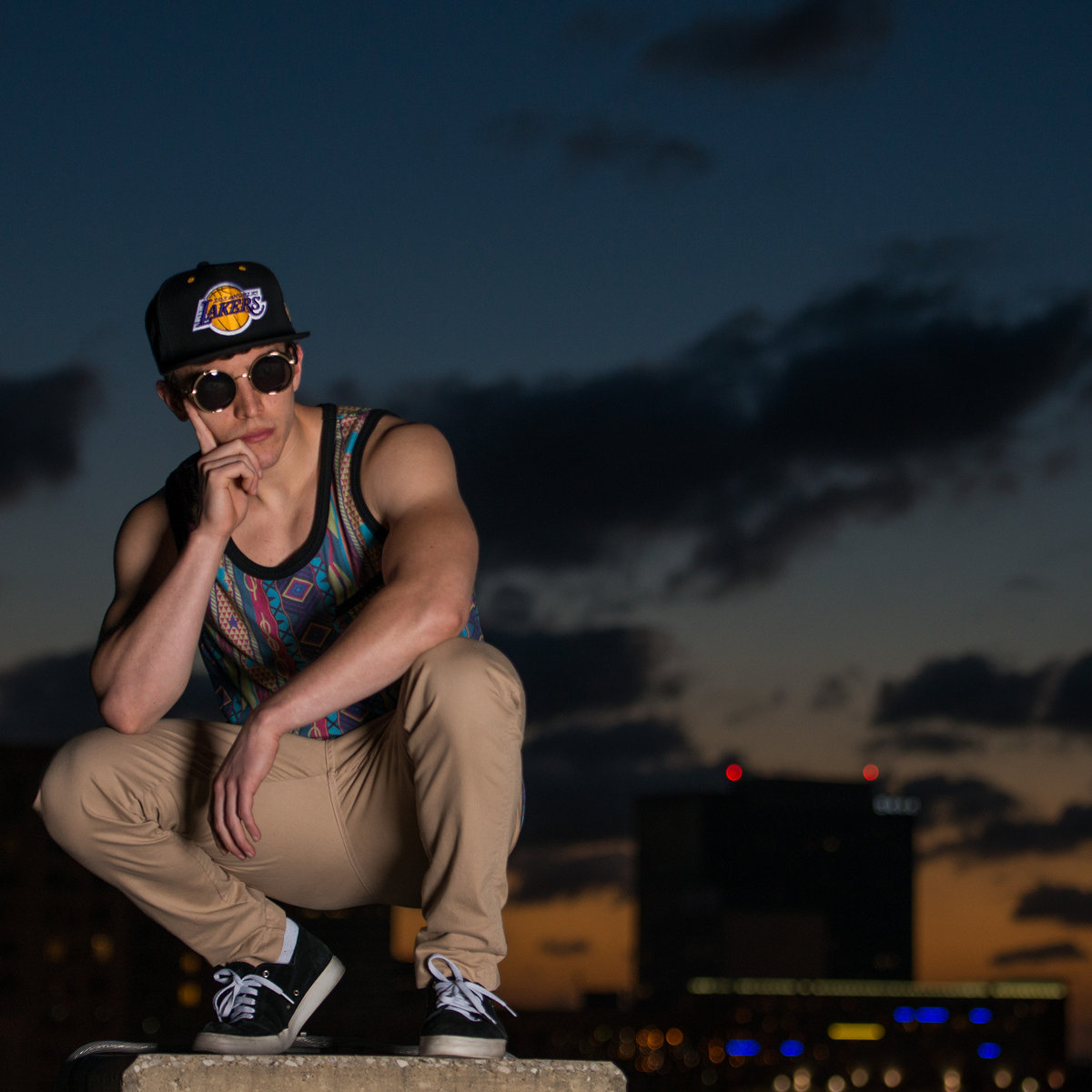 In October of 2016, the Mob finally released their debut full-length, Cozy Tapes, Vol. . The album's cover is a photo of Yams as a baby, and while he's mentioned in some of the lyrics, it's far from being a dark, mournful effort. Additionally, there's a long list of guests, including Onyx, Skepta, and Tyler, the Creator. The 12 track project features all of the artists on the Mob lineup plus a few other names including Juicy J, Lil Yachty, Skepta, Offset, Lil Uzi Vert, and more. Instead, it's relatively relaxed, and seems like business as usual for the crew. 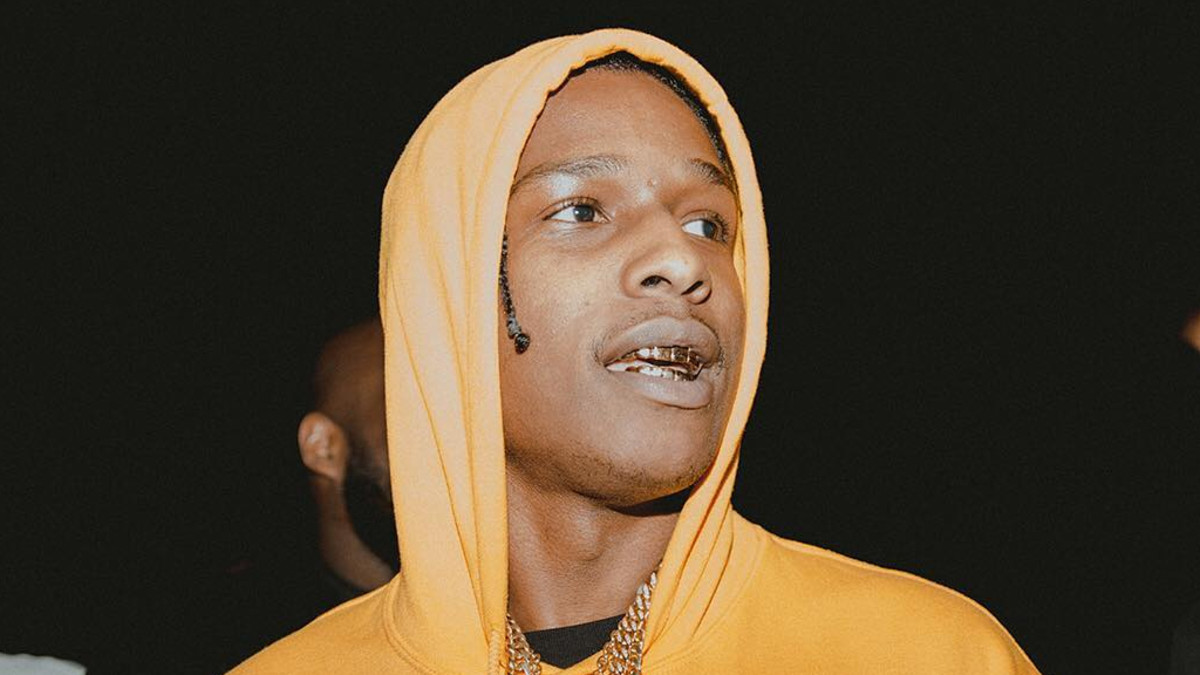 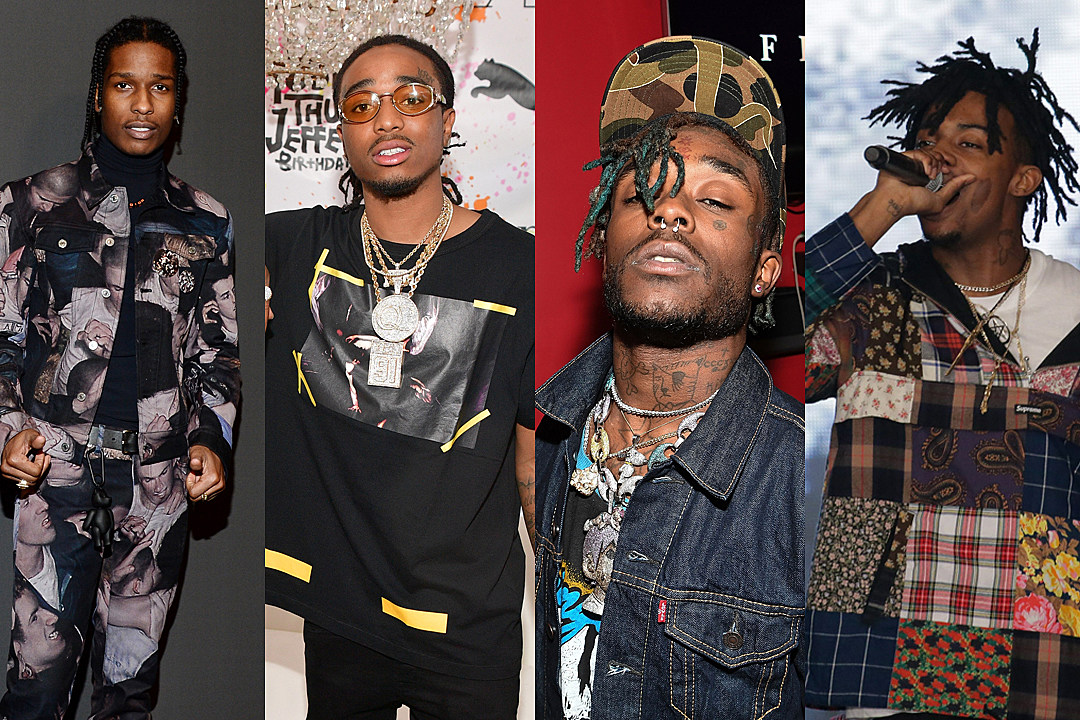