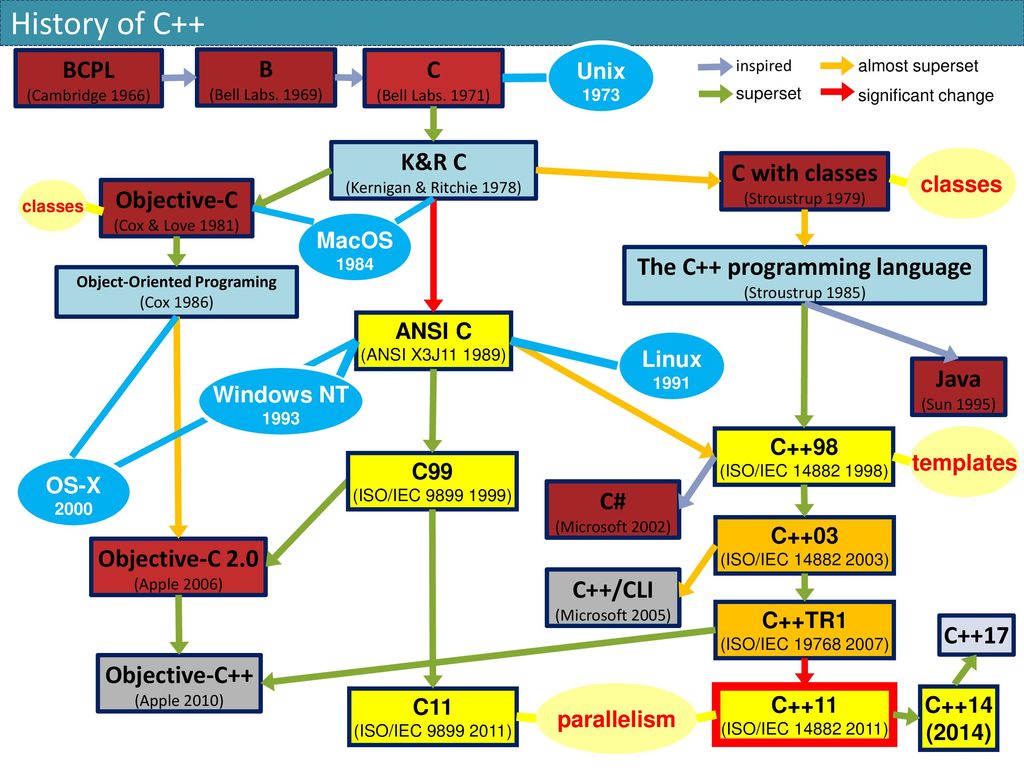 On their own, however, these directions risk exacerbating the problem that this proposal aims to address. But I used to previously use the same way without any errors! But in those cases were the latter method would not be a workable substitute, I would just give the annoynous structure an identifier and move on. For that, you have to wrap the union in a class if you want to protect it. This probably should stay deleted. Can you please help us figure out how to fix these warnings? They have always behaved like that.

A structure is allocated on the stack when it is declared and the variable is bound to its address. I sometimes add various W-no-. And I did not talk about the above, but rather the diffs I had to make -- see the. By now it should be obvious that if parts of the software ecosystem can't stand still, then the other parts should not stand still either. The question is, how can I replace that inner struct with something equivalent and C++ standard. These compatibility cases complicate the standard and the learning curve for C++ developers. You can even add member functions to a union, which to me seems almost useless as you don't know which member is active. 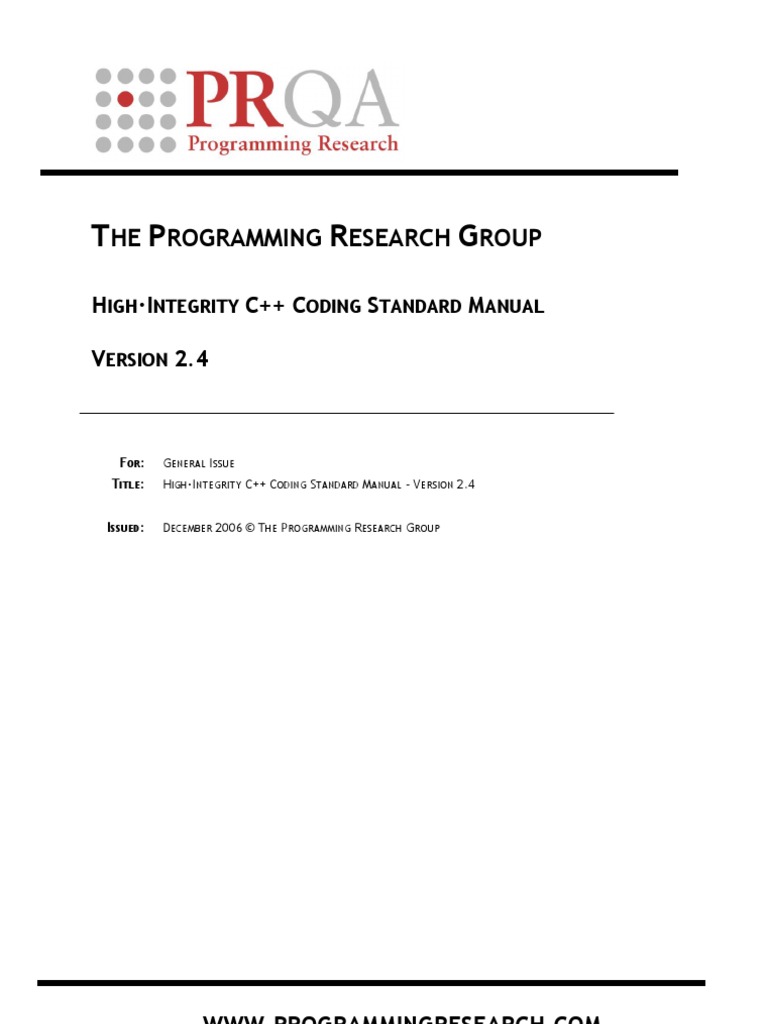 However, if this proposal is accepted, it represents an obvious first step to considering such features in the future. I wish the standard would stop trying to protect us from ourselves here. At the time of writing, we are not aware of a proposal to do so, although the idea has been floated on numerous occasions. Your footnote clarifies that you were talking about C99 or earlier here. Implicit struct for call stack reflection? In addition, a non-static data member of an anonymous union that is a member of X is also a variant member of X. 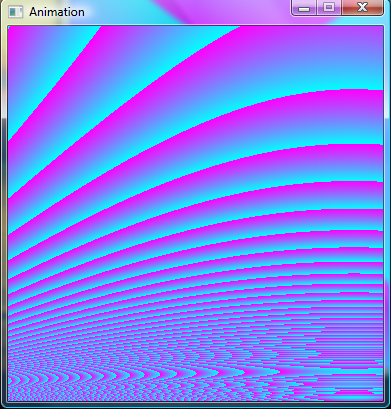 We would hope to see such an addition, which can be orthogonal to this proposal, in the near future. The first is this one, which C++ supports: struct { int i; } a; a. I agree, and actually this would be useful in other areas because many times I've been forced to write a stupid forwarding constructor for struct types which I used internally to implement classes. The gcc compiler option will allow non-standard anonymous structs without warning. Says: By the way, just to clarify my last post and to correct one point above, padding of data members for memory alignment will generally be done in both classes and structs. 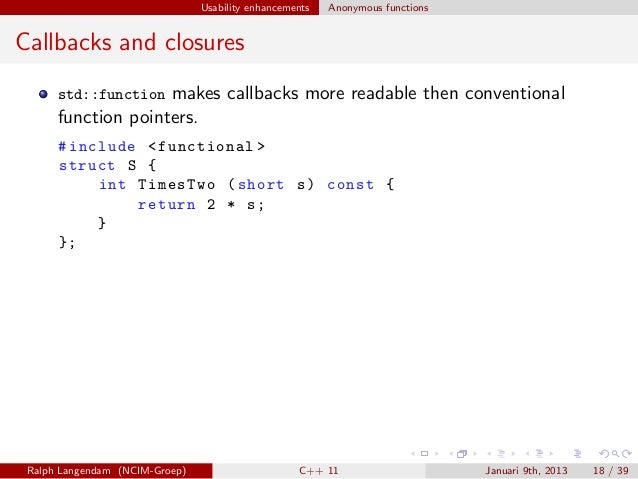 You can follow any responses to this entry through the feed. For example, you need to explicitly create a default constructor which takes no arguments to initialize the struct and its members. If there is no code in your link, it probably doesn't belong here. It is a feature introduced in C99. You can compose structs with inheritance. Maybe if you default the default constructor, it should just work. This entry was posted on Tuesday, September 13th, 2005 at 10:54 pm and is filed under. 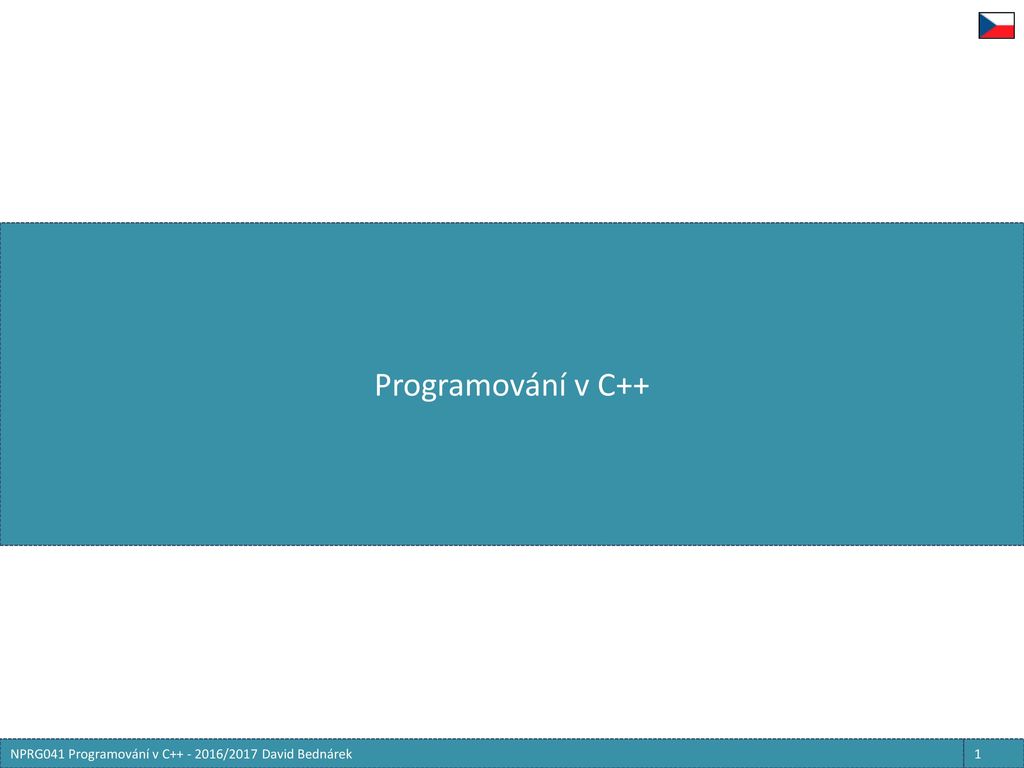 Second, it depends on named initializers, which have a behavior that may not match that desired for named parameters. This proposal does not make any changes to other existing language or library features; while conceivable that some library methods might benefit from the feature, such changes are potentially breaking, and no such changes are proposed at this time. A pointer to a vtable will be added if the struct contains virtual members. Thus, unlike a class, the address of a structure with no virtual members is guaranteed to be the same as the address of the first data element in the structure. This applies recursively if the containing structure or union is also anonymous. Does anyone have insight on that? The facility as presented has significant limitations; namely, it does not work on member functions and the several variations e.

Prob with vector of struct pointers! 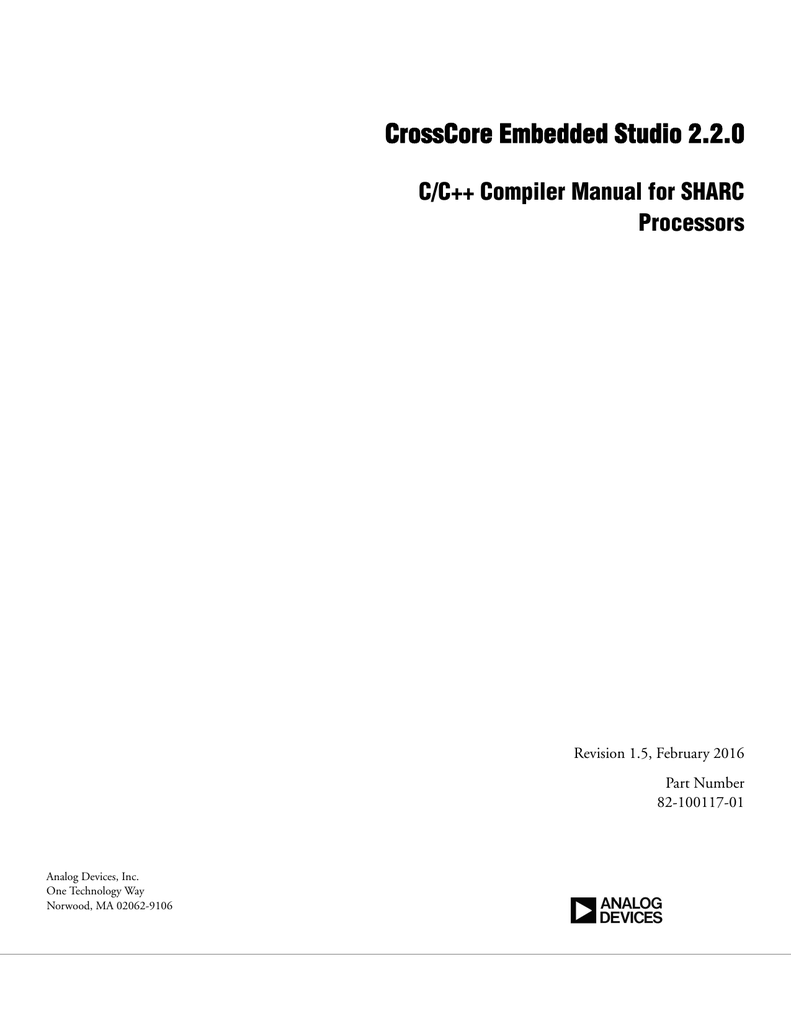 On top of that, regardless of how you implement it, neither C nor C++ language guarantees that your assertions will hold. The remaining issue is one of naming; naming things — in this case, return types, especially for one-off functions — is hard. So I guess someone decided after gcc 4. There's no guarantee that the data in the various union members is perfectly aligned on top of each other. While it is already possible in simple cases to use decltype and a sample invocation of the function, this is needlessly verbose, and as the argument list grows longer, it can quickly become unwieldy. Also in a structure struct keyword is used and in a class the keyword class is used. For example with the idea of an implicit struct wrapping the call stack, the compiler can add padding for stack canaries and any other implementation specific bits and still be compatible within the rules of a C++ struct.

Differences between C++ Classes and Structs 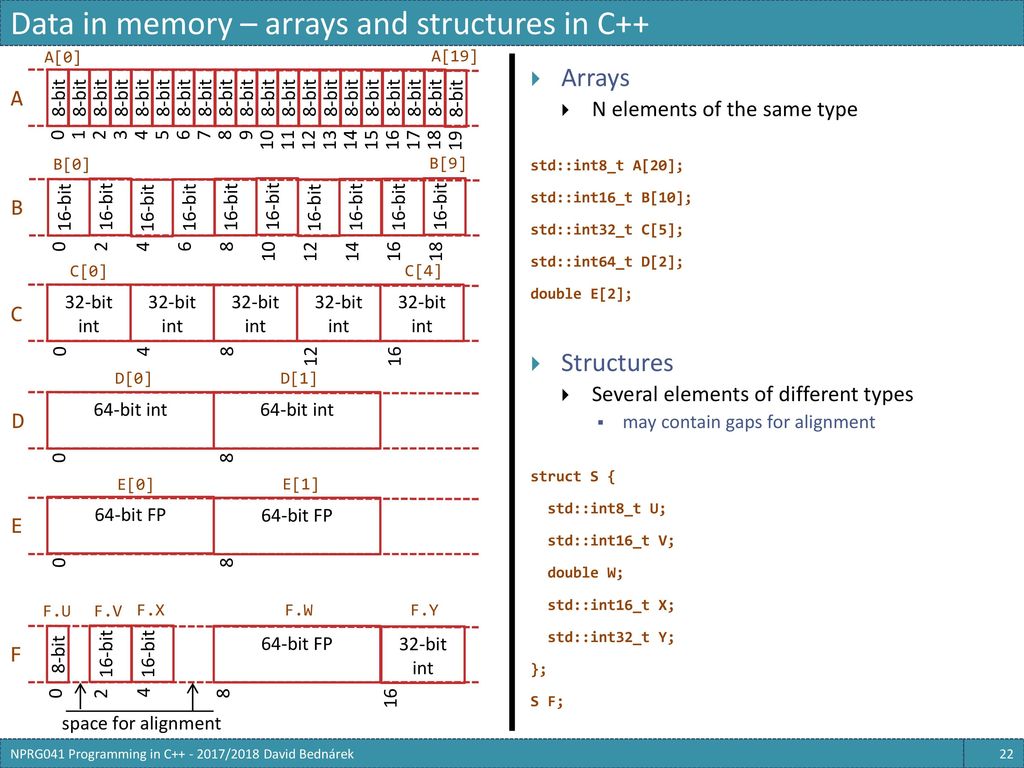 The standard says that when a member of a union is assigned, the value of the other members is unspecified. I reference my objects by a name. If the semantics are exactly the same, and only language lawyers need to know the difference then its probably fine. We propose, first, to remove the restriction against anonymous types as return values: struct { int id ; double value ; } foo {. You cannot encapsulate all of the initialized objects with a union alone because at minimum you need one more piece of external state, that is a tag to tell you which object is active. As such, an easy cop-out is to retain the prohibition in these cases; we can always decide to lift it later. I don't think it ever makes sense to write a destructor for a union because you don't know which member to destruct.

The interviewer was usually satisfied with this answer, which Dr. This would take a lot of effort to iron out all of the little details. On the flip side, one could see the ability to elide the return type as subject to many abuses, again in much the manner of auto. The concept of multiple return values is well known. Names in the global namespace that begin with an underscore are reserved to the implementation. I think they are basically the same right now and should remain so. See for more details on anonymous members in C11.

How to use anonymous structs / unions in c?

The difference is that a struct will have no memory added by the compilers beyond the regular alignment padding, and that alignment padding is also used in C, as well as C++. Is there a reason that C++ doesn't allow anonymous structs? It's also a trivial constructor if the types are trivial, constexpr if the types are literal, etc. But it does mean that as C changes, old code does in fact rot. Its possible to declare anonymous struct and union. That also implies adding support for C tagged structure initialization to C++, which implies defining how it works with constructors. But to simplify the language rules, we may want to switch to 2.