The gameplay trailer is below here for your viewing, enjoy! Grand Theft Auto 5 Cheat Demo Videos Click one of the links to be taken directly to the demonstration video that you'd like to see. . Grand Theft Auto V - Next-Generation Official Trailer The official launch trailer of next-generation consoles was unveiled on Monday 10th November 2014. The Rockstar Editor allows you to record gameplay, stage scenes and then upload to share. The one-and-a-half-minute long footage served as an introduction to the game's setting present day Los Santos and hinted at some of the major themes in the story. The song featured in the trailer is the 1968 track Ogdens' Nut Gone Flake by the British band Small Faces.

Rockstar Games typically releases 3 or 4 promotional trailers prior to each game launch as part of their marketing campaign. Running at 60 frames per second, it showed what was to be expected of the newest version of the game. The video had initially debuted at Sony's E3 Conference and was later revealed on the Newswire. Grand Theft Auto V received 8 separate trailers before its first release on September 17th 2013. We've also got a collection of. 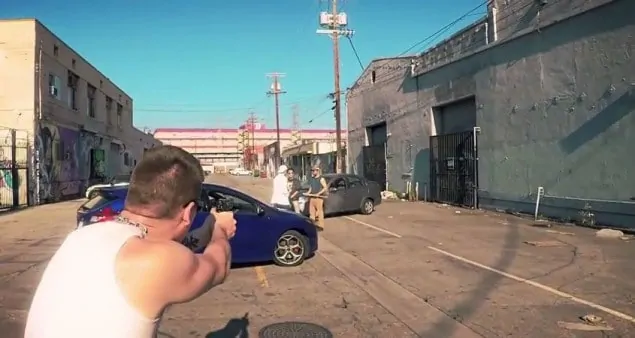 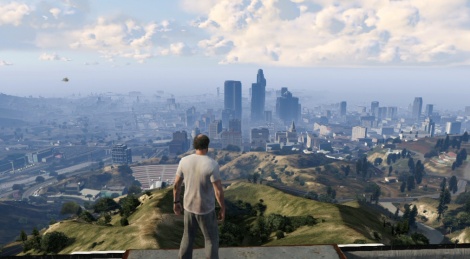 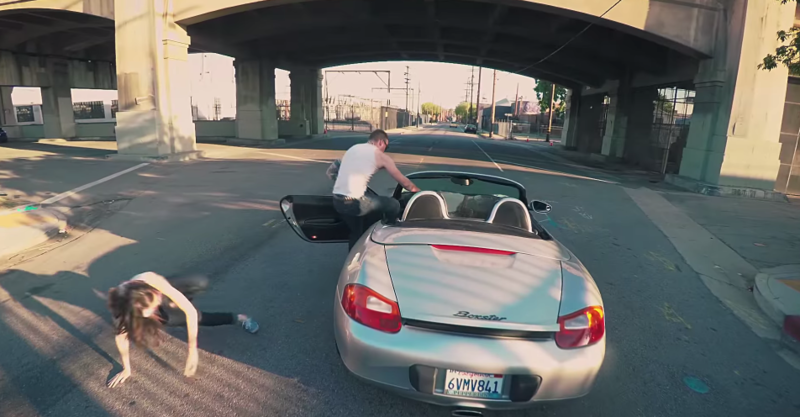